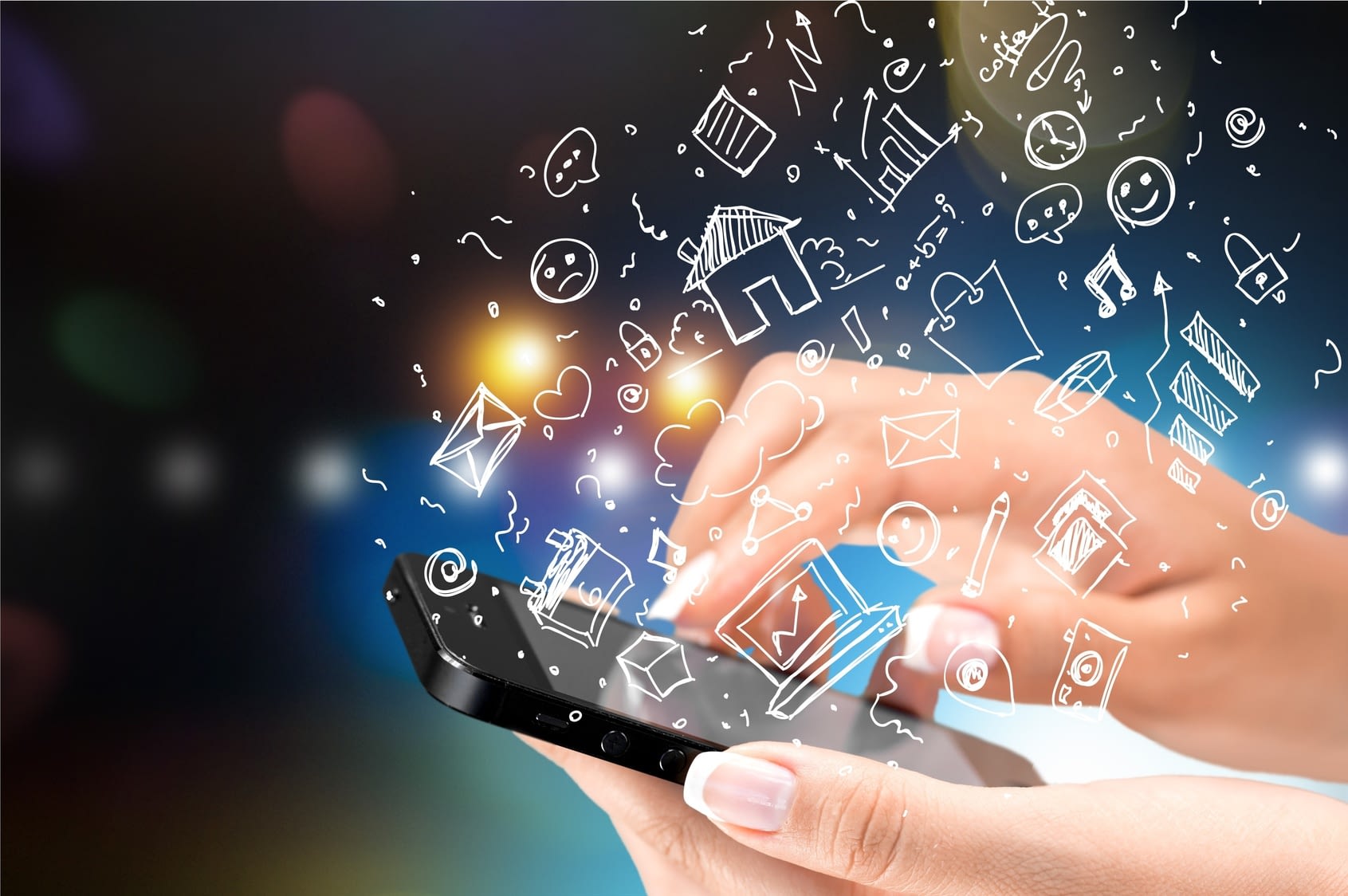 In this age of digital migration, our phones have become our greatest companions.

We just happen to do almost everything on our phones, from listening to music and playing mobile games to watching movies and streaming latest TV shows while traveling.

The Google Play Store is your one stop shop for downloading apps and streaming these titles. And now it’s making things a whole lot easier for Android users by giving them heads up as to what to expect in the upcoming months.

So what does the month of February brings?

Android users will have the opportunity to play legendary games like The Godfather. They will also get their lives organized with EasilyDo, a top-notch productivity app.

The Accountant was one of the most streamed movies for January, but in February, Android users will be able to watch Doctor Strange as well as stream Season 2 of The Expanse and more.

So without further ado, let’s get to the list of all the apps, games, movies, music, TV shows, and books that will be available for download on the Google Play Store in February.

We will also cover some of the major changes expected to be effected in the Google Play Store in the month of February.

EasilyDo is a productivity app that organizes your office and personal life.

The app merges duplicate contacts, identifies any email you may have forgotten to respond to, monitors traffic, reminds you of scheduled meetings and much more.

DurantEmoji is an app that packs a set of 35 ultra high-quality emojis, consisting of static emojis and animated gifs.

Download the app for free from the Google Play Store.

Nintendo’s action RPG fire Emblem series finally comes to mobile devices. You will take part in strategic turn-based battles with special powers to summon heroes from different kingdoms in a bid to save your kingdom from destruction.

Download the game for free from the Google Play Store.

The Godfather by FT Games

The Godfather comes as a new mobile game in an untold tale of money, corruption, and power. As the second in command to the Godfather, you’ll have to fight for honor in one of the most powerful families.

Download the game for free from the Google Play Store.

Get ready to travel the world with Barbie and her friends, have fun and help them solve challenging puzzles.

My Not So Perfect Life by Sophie Kinsella

Echoes in Death by J.D Robb

Google plans to delete millions of apps from the Play Store

The Google Play Store will soon be a whole lot smaller, and potentially much easier and safer to use.

The Mountain View, California-based, company has been sending out notices to developers revealing its intentions to “limit visibility”. It can even completely remove apps that violate its user data policies.

Google’s User Data Policy require developers to be “transparent” in how they collect and handle user data. As such, developers are obliged to clearly display app data policies where users can read them.

The apps that will be purged are those which ask for permission to access sensitive information (contacts, camera, microphone, accounts) or user data, but don’t include/display a privacy policy.

Though this move may “hide” or get rid of thousands of Play Store apps, it will make the market more secure.

This strict move may also be an indication that Google is seeking to improve standards and tighten control in the congested Android app marketplace.

Developers who have received such notices have until March 15 to include a link with a valid privacy policy that is in line with Google’s rules.

Alternatively, developers can do away with permission requests that seek to collect sensitive user information.

Developers who ignore the warning will have their applications hidden from view in the app store or risk getting their apps removed.

Google has been making frequent changes to the Play Store and the next change is directly aimed at the Google Now Launcher.

According to reports from trusted sources, Google is planning on discontinuing the Google Now Launcher by the end of March this year. That means it will remove the Launcher app from the Google Play Store.

While the Google Now Launcher app will not be available for download, the company will continue to offer similar support via an update to its search app.

GMS associates will no longer offer gadgets with Google Now Launcher after March 1 this year. However, existing devices will continue to use the application.

Any device launched after March 1 will not be required to replace the app with anything else.

The rationale behind this move is because third-party Android gadgets can now integrate Google Now panel on any launcher app, eliminating the need for Google to have a separate launcher of its own.

It’s possible that with Google discontinuing its Now Launcher app, the company could be looking to expand the new Pixel Launcher to other devices. Currently, the Pixel Launcher is exclusive to the recently launched Google Pixel and Pixel XL.

Google officially launched the Google Now Launcher in February 2014, so its removal from Google Play Store will come about 3 years after it was introduced.

Google Play has grown from a small app listing service to a “supermarket” with the search engine adding books, movie rentals (in the US), and music categories to it.

Google’s objective is to make the Play Store a friendly market for all users. The company has been making constant changes to the Play Store all geared to improving user’s experience.

The search giant is also rolling out a number of improvements designed to make accessing, buying, and playing games easier.

What do you think about Google’s plan to purge millions of apps from the Play Store? Let us hear your thoughts in the comments section below.