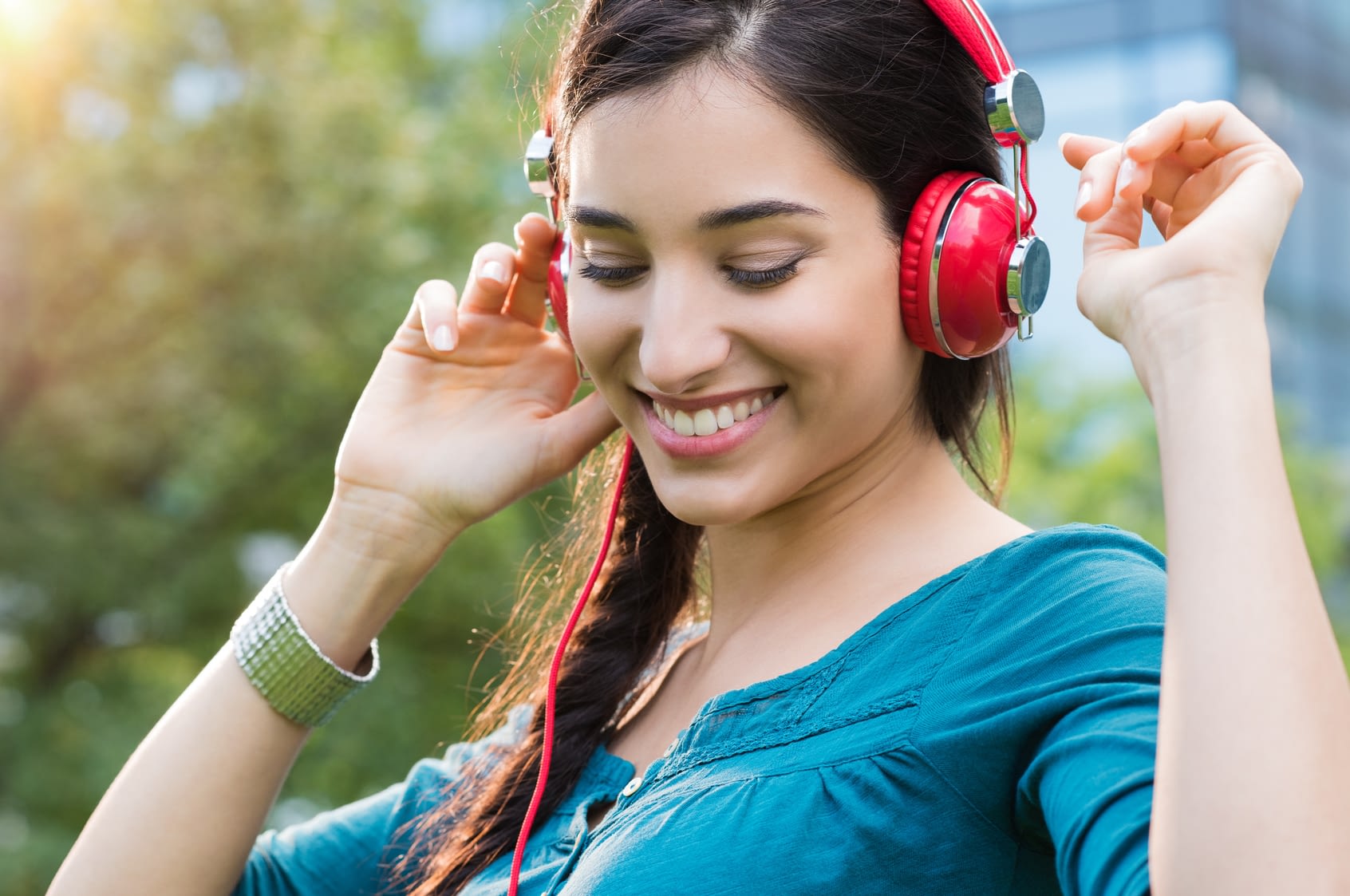 Let me guess. You’ve been using YouTube to stream your music. That’s ok. I understand.

It’s all on there. All the stuff you can’t find on Spotify. That quirky dance number from your favorite 80’s movie. That Weird Al Song you forgot the name of (but could recite half the lyrics to by heart).

What if I told you that you can find that in one place faster and easier, and you don’t have to dig through stupid fan made covers of your favorite songs?

It’s called Google Play Music. And it’s an app for your smartphone and a website you can access through your desktop browser.

There are so many reasons why you should have a music app on your smartphone. I’m not going to convince you to carry around access to billions of possible songs in your pocket. That bonus should be obvious.

What I am going to try and do is convince you that Google Play Music is probably one of the best music apps out there to date.

1. Google Play Music Predicts What You Want To Listen To When

If you have an Android phone then Google Play Music will work seamlessly with Google’s voice recognition software.

Google is the king of figuring out what you want on the web. Its search engine does this amazing thing. Before you’ve finished typing in what you are looking for, it probably has already predicted your request.

Google took this technology, added a little bit of salt and pepper, and then built a music app on top of it.

The longer you use Google Play, the more it will get to know you and predict what you want. It will display suggestions based on what you’ve already listened to.

But the mildly creepy part is this: the machine used to build your playlist selections also seems to know what you want to listen to. Of course, this is based on the playlists you already selected.

If you say, “OK Google, play me some music,” Google Play gives you something uncannily close to what you feel like listening to at that very moment.

Really, Google Play Music has it all. A snazzy UI. A massive library of songs. A premium service to allow you to go “offline” with your music. And the ability to predict your tastes.

Many of the services out there offer similar things under the hood. But there is one major element that sets Google Play apart from the rest when it comes to the backend. Machine learning.

Because with almost every service besides Google Play, the playlists are created by employees who look at data sets and create a very limited number of playlists. They then use computers to match you up to already built playlist sets. This is highly limiting.

Google, on the other hand, uses machine learning from the bottom up.

Google’s machine learning is so intuitive that it ensures a unique set of playlists tailored to your tastes. No one playlist set will be the same for any two users. Because you aren’t a copy of everyone else. You’re uniquely you. And Google seems to understand this.

One other thing Google Play Music lets you do that other services won’t? It lets you use their servers as your own personal music storage box.

You can upload 50,000 of your own songs (they don’t have to be in the Google database!) to Google Play Music and listen to them anywhere. Free. Absolutely free.

This is like having a cloud based iPod. It’s an incredible service.

At only ten bucks a month, the Google Play Premium is a gem worth examining.

Not only you do have the upload feature mentioned above, you get access to more music without ads. You can go offline with your music. But you also get access to YouTube Red.

Before Google Play Music, Youtube Red was the only way to get music through Google without ads. Now Alphabet has combined the two services into one subscription. This allows you to save music while never having your dance party interrupted by ads again.

It also works seamlessly with your Chromecast. If you don’t want to spend money on an expensive sound system, just buy the thirty-dollar or so Chromecast dongle, pair it with your phone, and you’re up and running.

You can stream both Youtube Red and Google Play Music onto your TV. You can then control the music from anywhere in your house. It’s perfect for those Saturday night game nights when you don’t want to miss that possible Catan trade.

And, everything you could ever want from Google Play Music is available to use on your Sonos sound system or on many other smart devices.

If you thought the cake was a lie, just wait until you try Google Play Music. You’ll get to eat your cake and have it too. (At least, that’s how I think it should go.)

Of course, there are plenty of music services out there. But if you want a service that knows your tastes intimately and allows you to upload your insane collection of tunes. This is the service you were looking for.